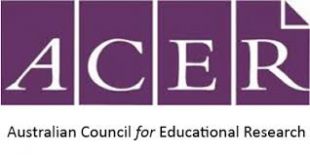 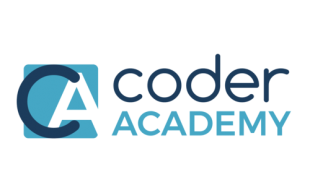 In an intensive 12 week after-hours course, I was responsible for teaching young entrepreneurs how to go from a startup idea to a working web application. 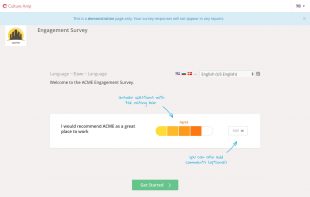 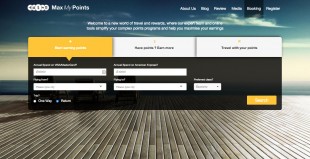 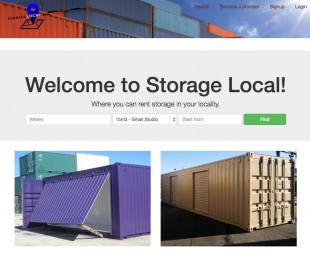 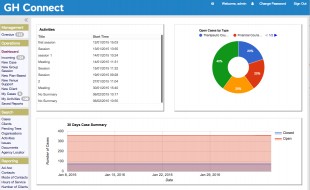 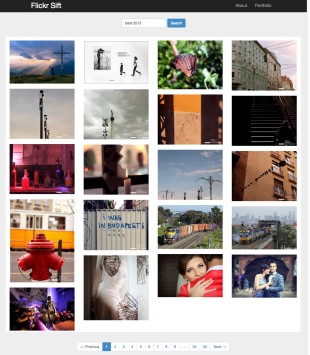 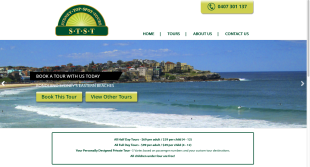 A fully customized E-commerce solution for a tour booking company, developed using the Ruby on Rails framework and building on top of Spree, a rails based E-Commerce solution. Fully responsive.