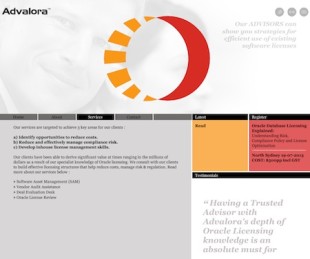 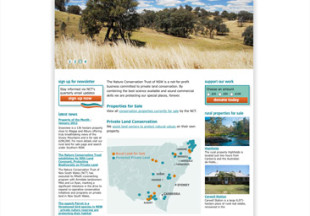 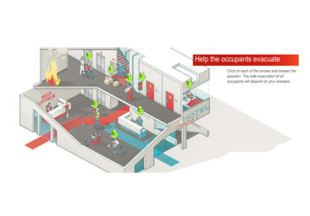 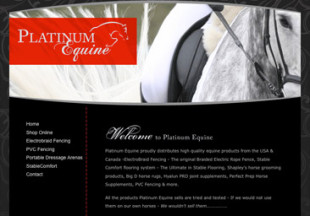 Development of a custom template for a Joomla website given the photoshop designs. Development included setting up an Online Store, SSL configuration and Flash elements. 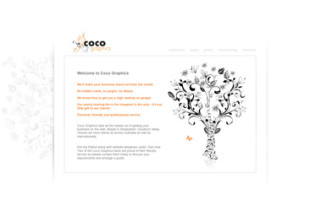 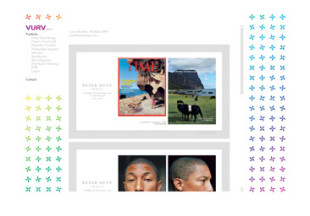 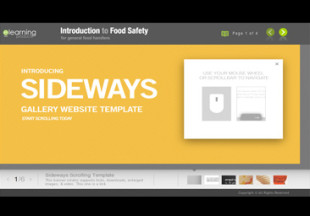 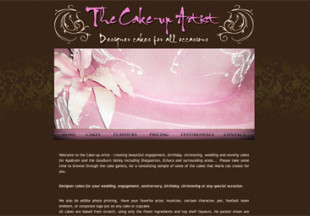 Development of a Joomla website, including Flash elements and Quote forms. 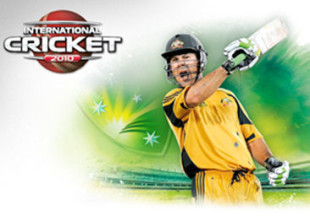 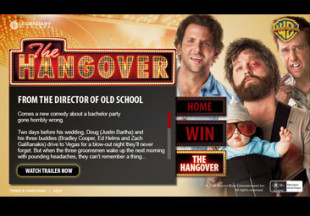 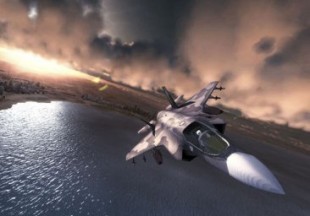 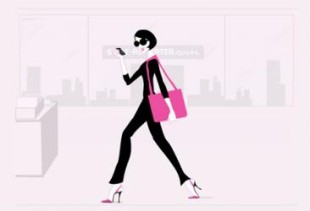 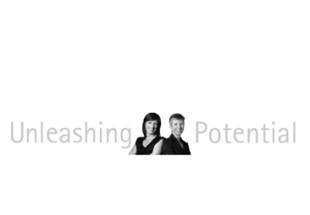 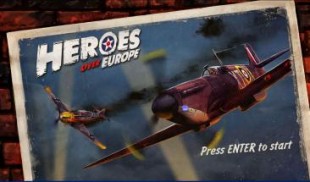 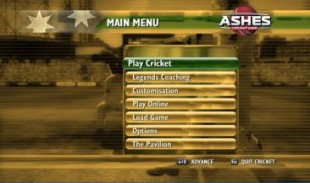 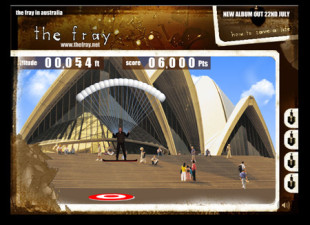 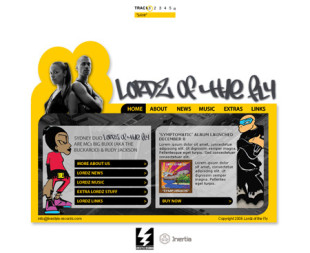 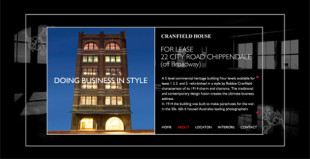 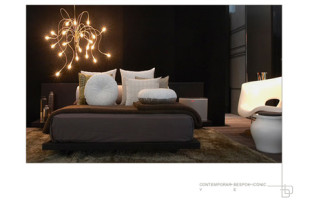 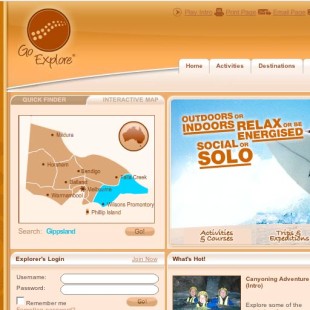 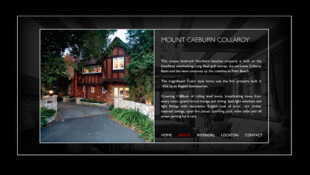 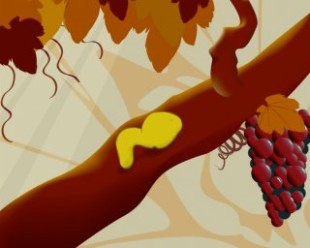 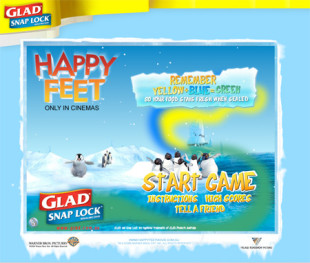 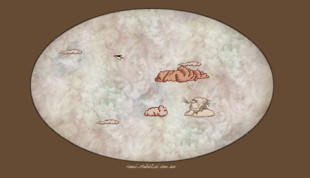 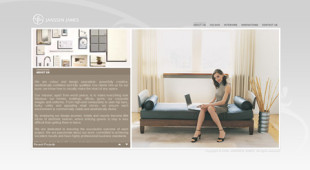