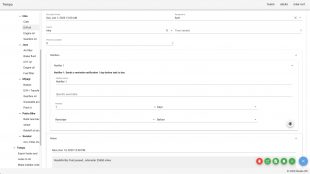 This is a Web Application developed using Elixir/Phoenix and VueJS. Communication between the frontend and backend is via GraphQL, Absinthe on the Elixir side and Apollo on the VueJS side.

I have been the sole developer on the app which is able to keep track of maintenance schedules and send out repeatable reminders before due dates. 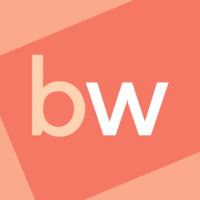